A bacterial infection such as food poisoning or a virus is often the cause of "stomach bug" symptoms, which is medically known as post-infectious IBS.

Post-Infectious IBS, What Is It?

FacebookPinterestMessengerTwitterEmail
5 years ago| by Jeanie Davis

Understanding What Post-Infectious IBS Is

If you’ve ever had a "stomach bug," you likely remember how it felt. Fever, diarrhea, vomiting. It’s not a pretty picture, and in some cases, the symptoms linger beyond just a few days, even weeks, months.

A bacterial infection such as food poisoning or a virus is often the cause this condition, which is medically known as post-infectious irritable bowel syndrome (IBS).

However, in some cases, the effects linger for weeks or months — even after a person is no longer vomiting or having severe symptoms. They just can’t get back on track, and the condition develops into post-infectious IBS, or IBS-PI.

Post-infectious IBS is a condition that can follow any number of infections that occur in the stomach and intestines. Very often these are caused by a bacterial infection such as food poisoning.

Who Is at Greatest Risk for IBS-PI?

Studies show a pattern of factors that can increase the risk that IBS-PI will develop following a GI infection:

However, two factors might protect you from IBS-PI. Those over age 60 have a lower risk. Vomiting during the initial illness may also reduce the risk of IBS-PI by up to 50 percent.

3 years ago| by Natalie Saunders

Why Does the Intestine React This Way?

Scientists believe that during a GI infection, the body experiences an increase in inflammatory cells in the lining of the intestines.

What Is the Treatment for IBS-PI?

Doctors treat IBS-PI just as they do IBS, by focusing on relief of symptoms. To ease diarrhea, doctors advise taking Imodium and probiotics supplements. Probiotics help repopulate the small intestine with healthy flora.

Dietary changes can help relieve symptoms of post-infectious IBS. However, what works for one person might not work for another. Some people need to stop eating dairy while others must limit the wheat products they eat.

A special diet called the low-FODMAP diet has helped many people with IBS symptoms. This diet involves eliminating sugars that are difficult to digest. You may need to avoid fruits such as apples, pears, cherries, and apricots. But you can safely eat bananas, cantaloupe, and grapes.

Work with your doctor to find the best dietary pattern that works for you.

For most people, IBS-PI does not become a lifelong illness.

If you have post-infectious IBS, you have a better chance of recovery than people who don’t know the cause of their IBS. Studies show that nearly 50 percent of IBS-PI patients recover and resume normal digestion.

Some people may take years for IBS-PI symptoms to disappear. If they are anxious or depressed, recovery can take longer. Therefore, it’s important to get treatment for emotional difficulties in terms of your overall health. 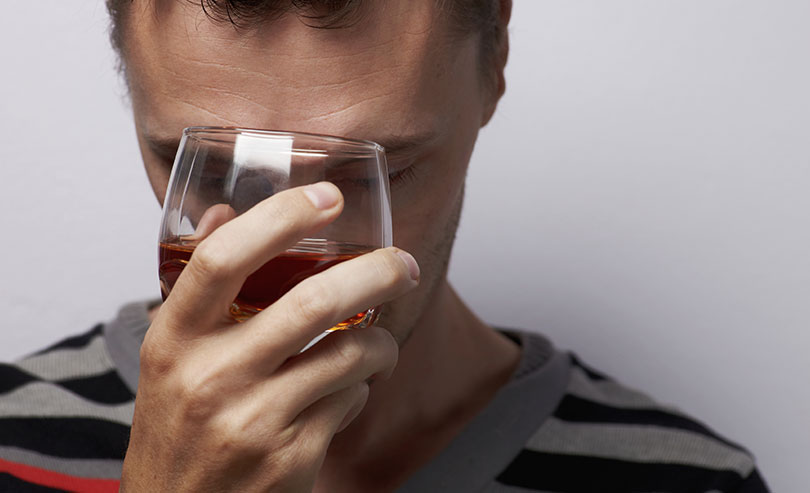 BlogWhat’s the Difference Between IBS and IBD?
you may also like

Understanding IBSWhat Triggers an IBS Attack, and How Can You Prevent One?