FacebookPinterestMessengerTwitterEmail
6 years ago| by Krystina Ostermeyer

Coping With IBS and Constipation

Let’s face it — any type of condition of the gastrointestinal (GI) tract is uncomfortable. We’ve all experienced an occasional bout of diarrhea or constipation, but what if this was our daily lives?

In a 2005 research study, it is estimated that 14.1 percent of the US population suffers from some form of irritable bowel syndrome (IBS), with only 3.3 percent having a medical diagnosis. Comparable is an 11.5 percent prevalence rate in Europe.

That’s a whole lot of people with upset stomachs.

IBS is characterized by frequent diarrhea, abdominal pain, constipation, flatulence and bloating. It often has flare-ups, meaning that the symptoms come and go.

IBS-D is diarrhea — these people have diarrhea that is related to their IBS.

There is not a clear-cut cause of IBS, but there are several theories. Some of the more popular theories:

What Triggers an IBS Attack, and How Can You Prevent One?

3 years ago| by Shaina McQuilkie

In this article, we'll outline some very common triggers for an IBS attack, and some simple tips for preventing IBS attacks.

Diagnosis of IBS With Constipation

To obtain a diagnosis of IBS, multiple different items must be checked in order to arrive at the diagnosis:

Once a diagnosis of IBS (either IBS-C or IBS-D) is made, a treatment plan can be made.

Treatment of IBS and Constipation

There is, unfortunately, no cure for IBS. Treatment is aimed at reducing symptoms.

If symptoms are mild to moderate, the treatment plan revolves around decreasing stress and other lifestyle modifications. If symptoms are more severe, medications may be indicated.

Both types of IBS can benefit from dietary changes such as reducing the amount of gaseous foods (broccoli, cabbage, raw fruits, carbonated beverages), eliminating gluten, and following a low-FODMAP diet.

FODMAPs are fermentable oligo-, di-, and monosaccharides and polyols — a complicated term for a type of carbohydrate that may be difficult for some people to digest. Eliminating these carbohydrates, found in foods such as grains, dairy products and fruits, can reduce symptoms.

Anti-diarrheals can also be purchased over the counter. There are also bile acid binders that are prescription medications — these can reduce diarrhea. However, they are actually known to cause diarrhea.

Anticholinergic and antispasmodic medications can be prescribed, which reduce bowel spasms. They should be used with caution — they are effective, but have unpleasant side effects, such as difficulty urinating.

There are also several medications that are specific to IBS. However, they are both indicated only in women and they have a large list of side effects, so they are only prescribed when other treatment options have failed. 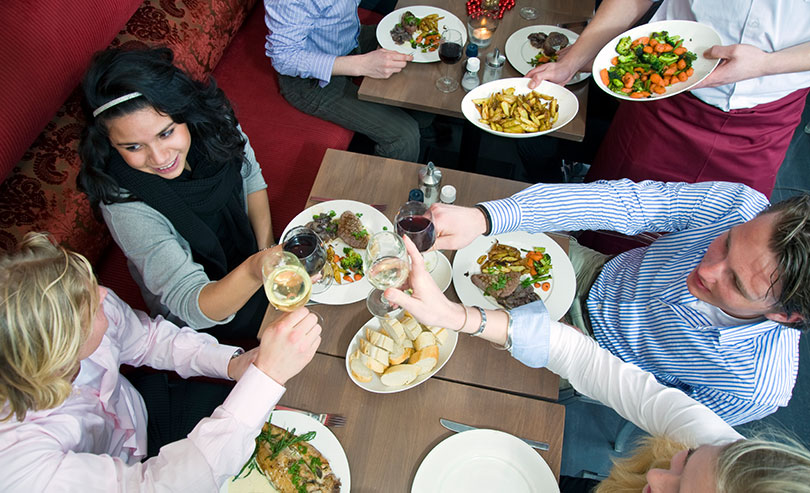 Treating IBS6 Types of Food to Avoid With IBS

Understanding IBSIs There a Relationship Between IBS and Heartburn?